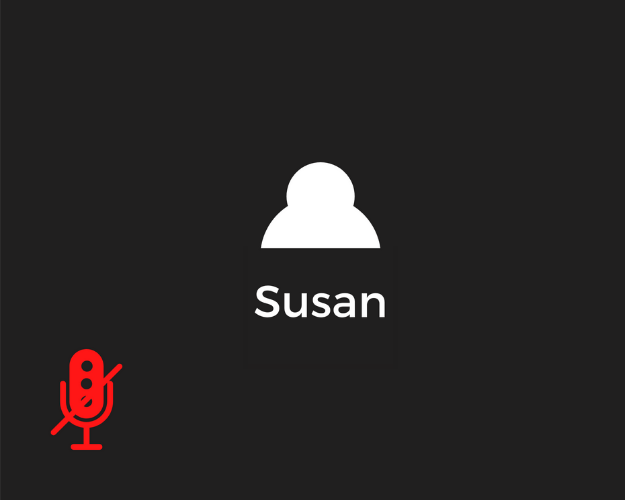 Firstly, let me begin by introducing myself, my name is Dyl. Mother, wife, daughter and staunch activist in improving the lives of women and fighting for systemic change.

The 25th of November marks the start of 16 Days of Activism against gender-based violence, ending on the 10th December. I, and my colleagues at Trevi consider this period of time to be especially poignant given that fact that our work is based around improving the lives of women and children.

Every year Trevi remembers the lives of the women killed at the hands of a man, or where a man is the principal subject during that year. In 2019 (a VERY different year), we were able to come together and share a space; we gathered as women, colleagues, friends and had many survivors of domestic abuse in a church hall. We lit candles and then the moment was upon us. I knew what was coming next but would have been unable to prepare myself for the gravity of feeling, the goosebumps and lumps in our throats that would come as we each took a few names from an envelope. As we went around the room, we spoke these names out loud, the date they had been cruelly murdered, and the method in which they were killed…

‘Sarah Henshaw, 11 February 2019, attacked with a hammer and then strangled with a vacuum cord whilst in bed in her home in Leeds by her ex- partner’.

We did this 97 times (more deaths were recorded after the date of our service), 97 times…. count to 97… the atmosphere was palpable, it honestly felt like the air had been sucked out of the room. We took our time, we were in no rush, on and on and on the names just kept coming, it was not the most enjoyable of experiences, but it was important. So, the voices continued, some barely a whisper, audible gasps at some of the details, and many stifled tears.

Pretty harrowing I’m sure you’ll agree and just when I thought I couldn’t have been more of an emotional wreck, the service was ended with words that have and always will stay with me, even as I write this I am taken back to that day and feel slightly nauseous.

‘Now, imagine as we said her name, she had walked into the room, the room would be full.’

Try if you can, to just envisage that moment, 30 or so women, each reading the names of dead women, calling forward their memory. And after each name, imagine she were able to enter the room – moving to say the least.

We are unable to do that this year, 2020 has challenged us all, but now more than ever we MUST remember them, we must speak their names. We must not let the murder of these women go unnoticed.

61% of domestic abuse victims said that their abuse had worsened during the pandemic.

Domestic abuse victims have spoken of Covid-19 being used as a tool to further abuse them, they said abusers had exploited the lack of support available to further increase their control over their victim.

2020, has quite literally become the year of isolation.

In the first three weeks of lock down, 16 women were murdered during acts of domestic violence, more than 5 a week. Statistics show us that typically the figure is 2 a week. Covid-19 truly has had far reaching and catastrophic consequences.

They say stay at home, stay safe, save lives, I hear: ‘Nobody knows what happens behind closed doors’.

So, let 2020 be the year that you consciously remember the women murdered by a man, or where a man was the principal subject. Honour their memory.

Watch our short film we have made this year to honour their memory.