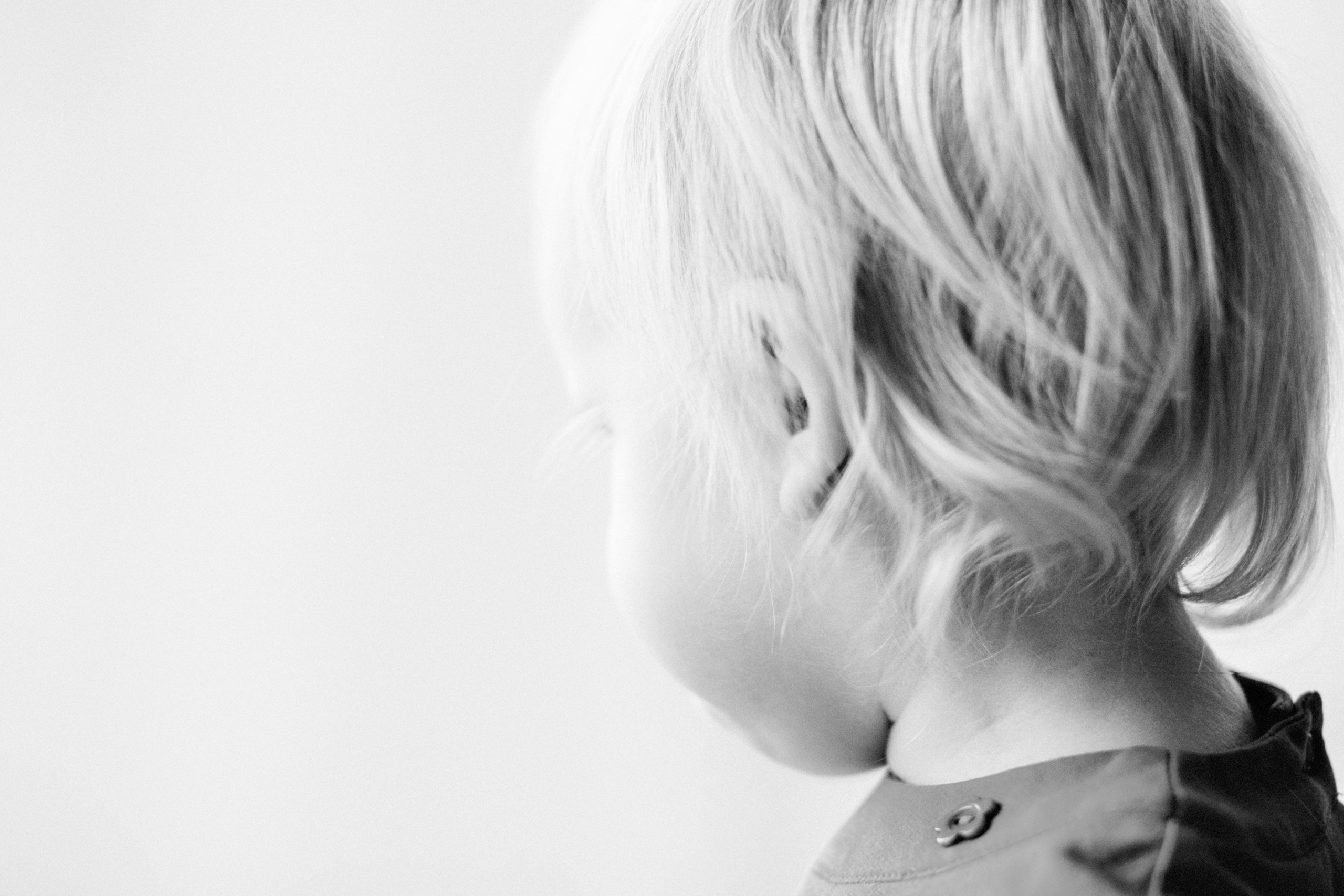 Trevi, the leading women’s recovery charity in the South West, is proud to have been part of an extraordinary campaign coalition which has won an award for Best Campaign Coalition under the SMK Campaigns Awards.  The coalition fought to successfully ensure that children were recognised under the Domestic Abuse Bill.

Trevi, along with 17 sister members, were part of a campaign coalition chaired by national organisations Women’s Aid and Action for Children.  The focus of the coalition was to raise awareness of children and their need to be recognised under the new Domestic Abuse Bill. Sister members of the campaign coalition included Barnardo’s, End Violence Against Women, the NSPCC and SafeLives.

Last year, the campaign coalition called on the government to provide for community-based specialist domestic abuse services, like counselling support and Independent Domestic Violence Advisors, on top of accommodation-based services.

This, along with vital government amendments to the Bill – including the crucial recognition of children as victims of domestic abuse in their own right – was a huge step forward in ensuring that all survivors and victims of domestic abuse will get the support they need, when they need it, no matter where they live.  A huge achievement thanks to the hard work and dedication of the coalition.

After its first reading on 3 March 2020 following its reintroduction to parliament, the Domestic Abuse Bill received Royal Assent on 29 April 2021.  Many organisations including Trevi submitted evidence to the Bill. The Bill faced a tumultuous journey being delivered following two general elections, the prorogation of parliament, and a global pandemic.

The SMK Campaigns Awards are to celebrate the best campaigns and campaigners. Their interest is in finding those who have made change happen – most effectively, creatively and courageously.  That change might be in law or policy; it might be in attitudes, social norms or behaviour; it could be in how services are provided, or in the protection of a service or asset.  What all campaign nominations have in common is the determination to secure a specific change that will make things better.

Hannah Shead, CEO, Trevi stated: ‘At Trevi we are incredibly proud to have played a small part in this campaign coalition.  Over the past 28 years, we have supported many women and children through our residential rehabilitation centre, Jasmine Mother’s Recovery – around 80% affected by domestic abuse. It was incredibly important to us that children were recognised under the Domestic Abuse Bill and so we were absolutely delighted when the government announced the changes to the Bill last year. Being part of this extraordinary coalition just shows the great work that can be achieved when organisations come together.’

Sophie Francis-Cansfield, Senior Campaigns & Policy Officer at Women’s Aid Federation of England, stated: ‘We are delighted to have won. Thanks to members of the coalition, our supporters, influential advocates, and most of all, the voice and expertise of survivors, we’ve secured major legislative change for children.’

To find out more about the awards, watch: https://www.youtube.com/watch?v=vc5gzNl4qtY